So we went 1 and 1 on Friday. Who saw the Blues folding like that? Sports. That’s why. BUT today I’m taking the Lightning (-108) money line and the Knights (-186) money line. No frills. No thrills. Enjoy these Sunday match ups!

Now for some futures! The first round is in the books. I’m going to give a quick run down of who I think will advance to the conference finals and my picks for today. Ready? OK.

Vegas is going to skate by in this series. Vancouver is going to be a good team but this isn’t their time. Expect Vegas in 6.

Colorado is the better team. As I write this the Stars are up 5-3 but Colorado are faster and deeper than the Stars. Expect Avalanche in 6.

The Flyers played a tough defensive series and heavily relied on their goalie to win. Well expect the same against the Islanders. Only difference is the Flyers big guns had only one goal combined in the 6 games. I’m taking Flyers in 7.

Both the Bruins and Lightning seem to have got their groove back. But the goaltending battle of Vasilesky and Rask won’t happen because of Rasks decision to opt out of the NHL bubble. Tampa is deeper and goaltending is better. It’ll be a hell of a series. Tampa Bay in 7. 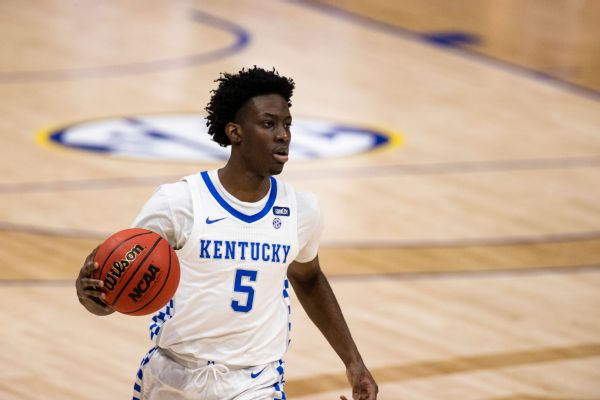 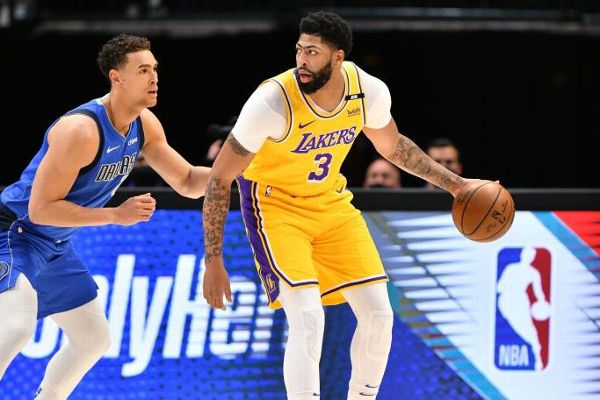 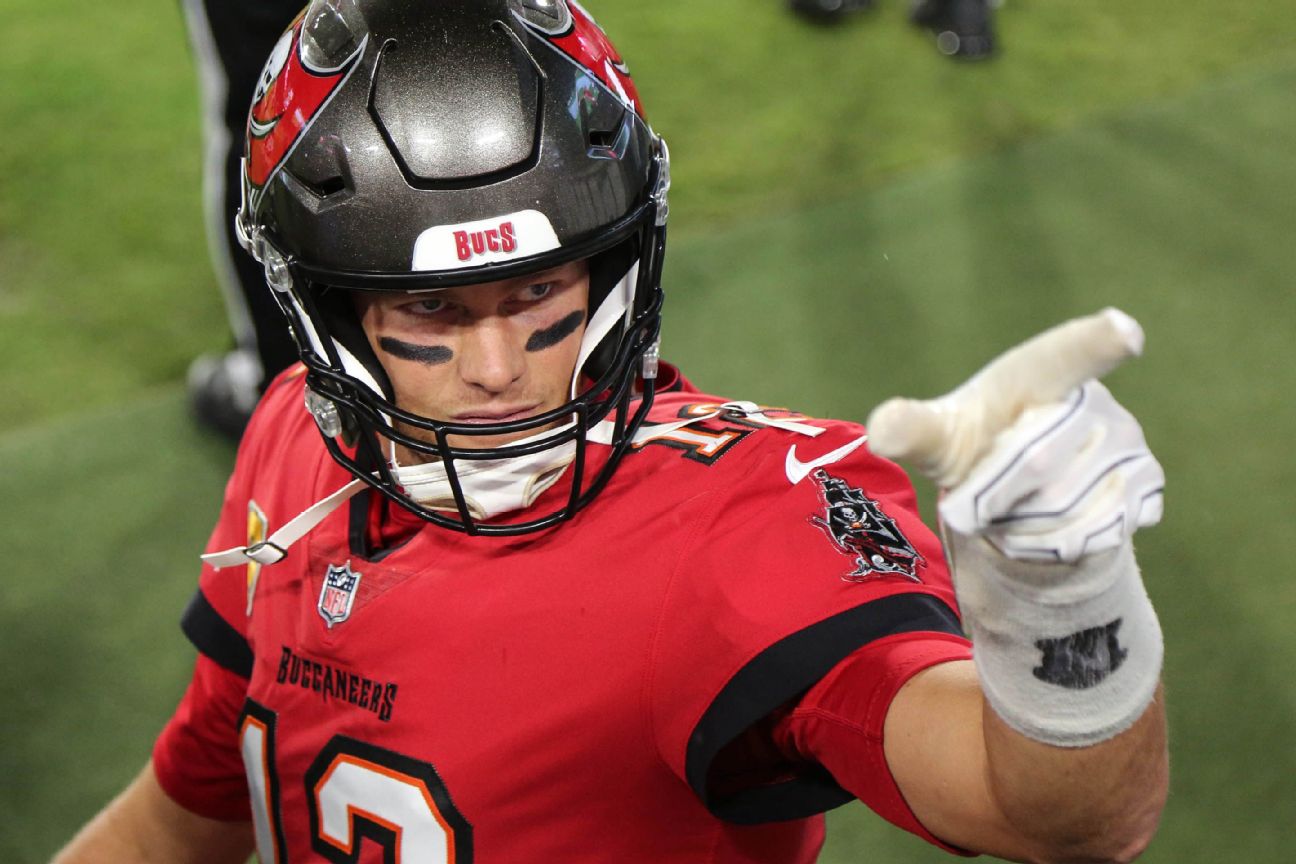 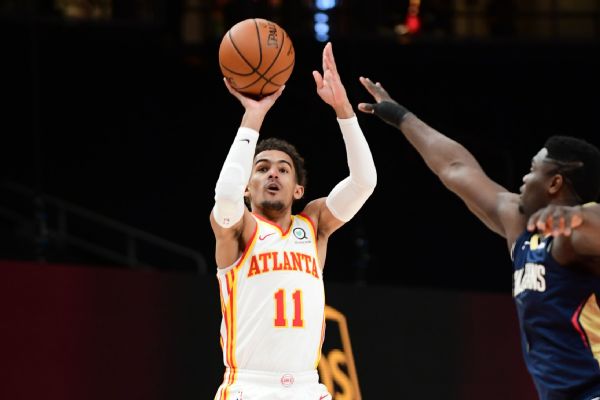 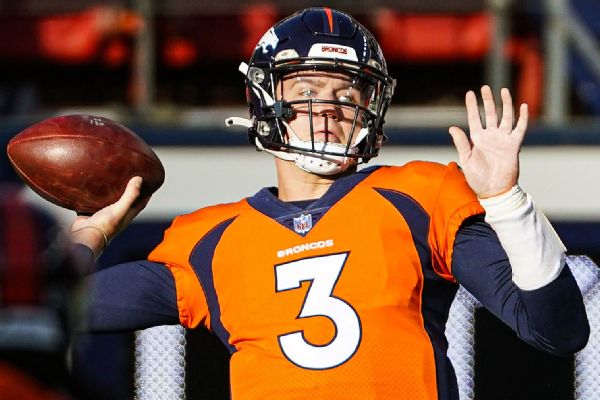