Houston has too much playoff experience on its roster for there not to be value on this line. The Astros have made deep runs the past few seasons, while the Twins have yet to break through in the postseason. Greinke was not great in the final few starts of the regular season, but I trust him to bounce back here. Houston has won its last five playoff games as an underdog. Minnesota has lost a stunning 11 consecutive home playoff games. There were several players on Houston’s roster that did not live up to pre-season expectations during the regular season, but the playoffs are a completely different animal.

I like the under in this one. Greinke has been excellent at bouncing back, as the under has cashed in his last six starts after allowing five runs or more in his previous game. The under is also 5-0-1 in his last six road starts. Maeda has been on a tear for Minnesota and has cashed the under in his last five starts following a Quality Start in his previous appearance. I would expect some nerves in the first playoff game of the year, especially among Minnesota’s inexperienced batters. I think the under is a strong play with these pitchers on the mound.

Party with J.Lo, dinner with Bono and the inside stories of Conor McGregor
22 January 2021 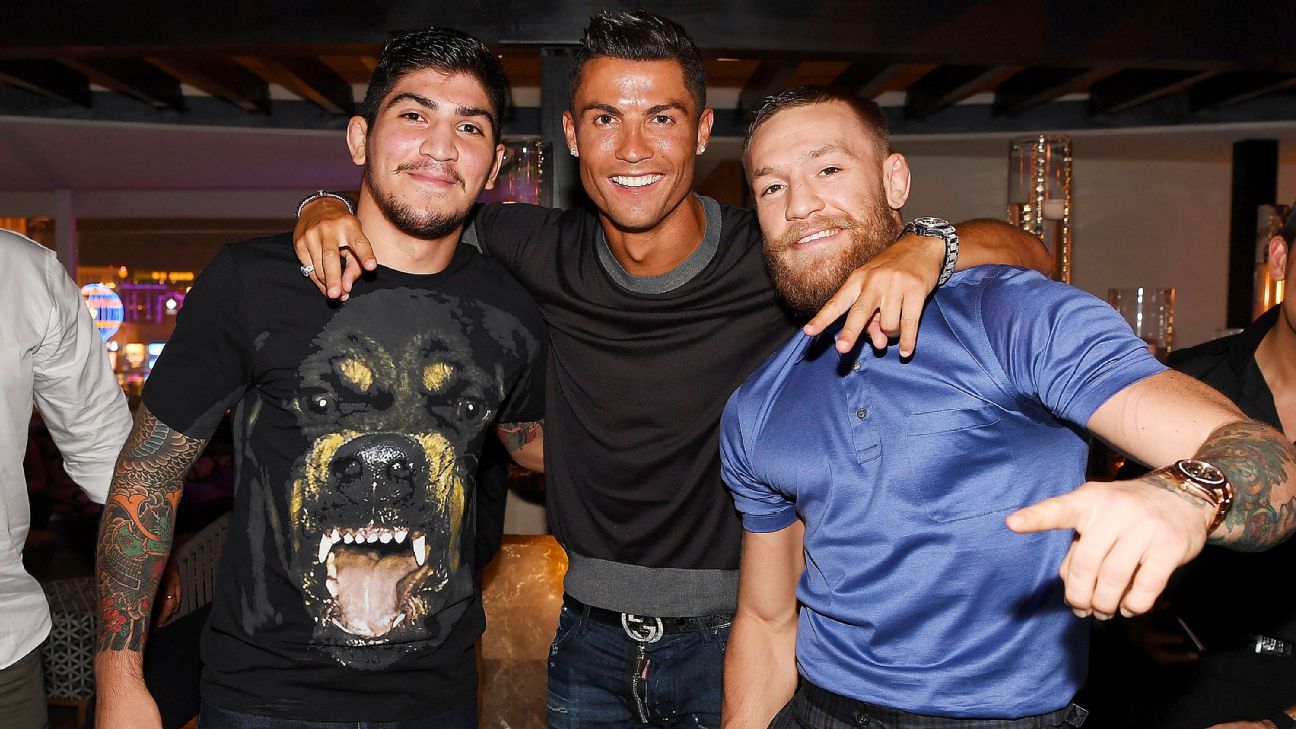 Despite his star status, not all of McGregor's stories have been documented. Learn about the UFC superstar through the words of those who know him best. [...] 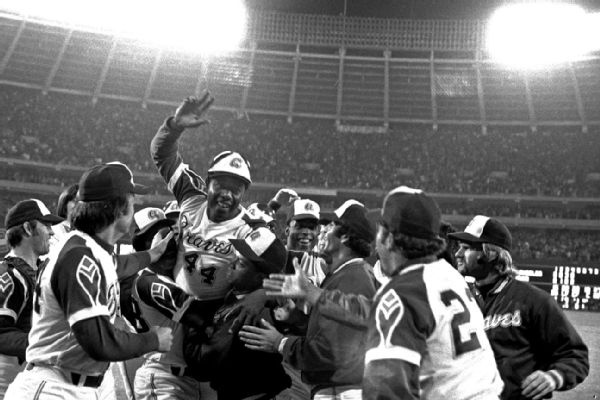 Hank Aaron, known for his sweet swing that carried him to 755 career home runs, which long stood as baseball's golden mark, has died. He was 86. [...] 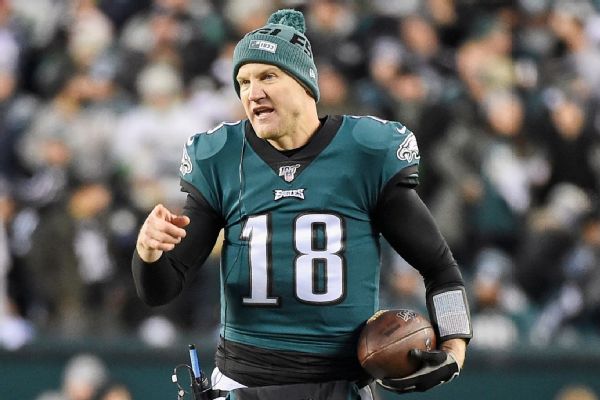 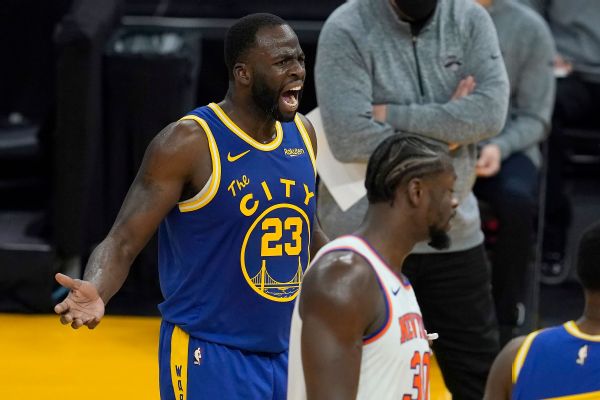 The NBA has rescinded Warriors forward Draymond Green's second technical foul after coach Steve Kerr said a referee acknowledged it was given in error, a source confirmed to ESPN. [...] 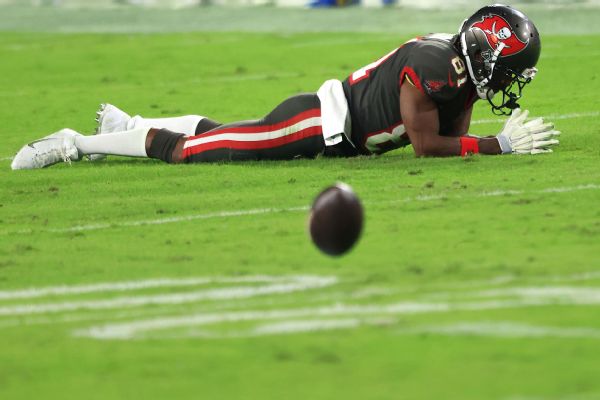 The Buccaneers have ruled out wide receiver Antonio Brown for Sunday's NFC Championship Game against the Packers, according to coach Bruce Arians. [...]