Todays free pick we will look at the early game between Milwaukee Brewers vs Detroit Tigers @1:10pm.

Boyd (1-5) took the loss in Game 1 of Friday’s doubleheader against the Twins, allowing two runs across six innings. He gave up four hits and struck out eight. His ERA is still high at 6.64, but he’ll look to keep lowering that number in his next outing, which is scheduled for Wednesday against the Brewers. He has only been under 5 strikeouts 1 time this year and looks to be improving his stuff averaging 10.8 strikeouts per 9 innings this year.

I like the Tigers Pitcher to go over the 5.5 strikeout mark +128

Be sure to check out the premium play for today by purchasing a week membership!! Grow your money today don’t miss out! 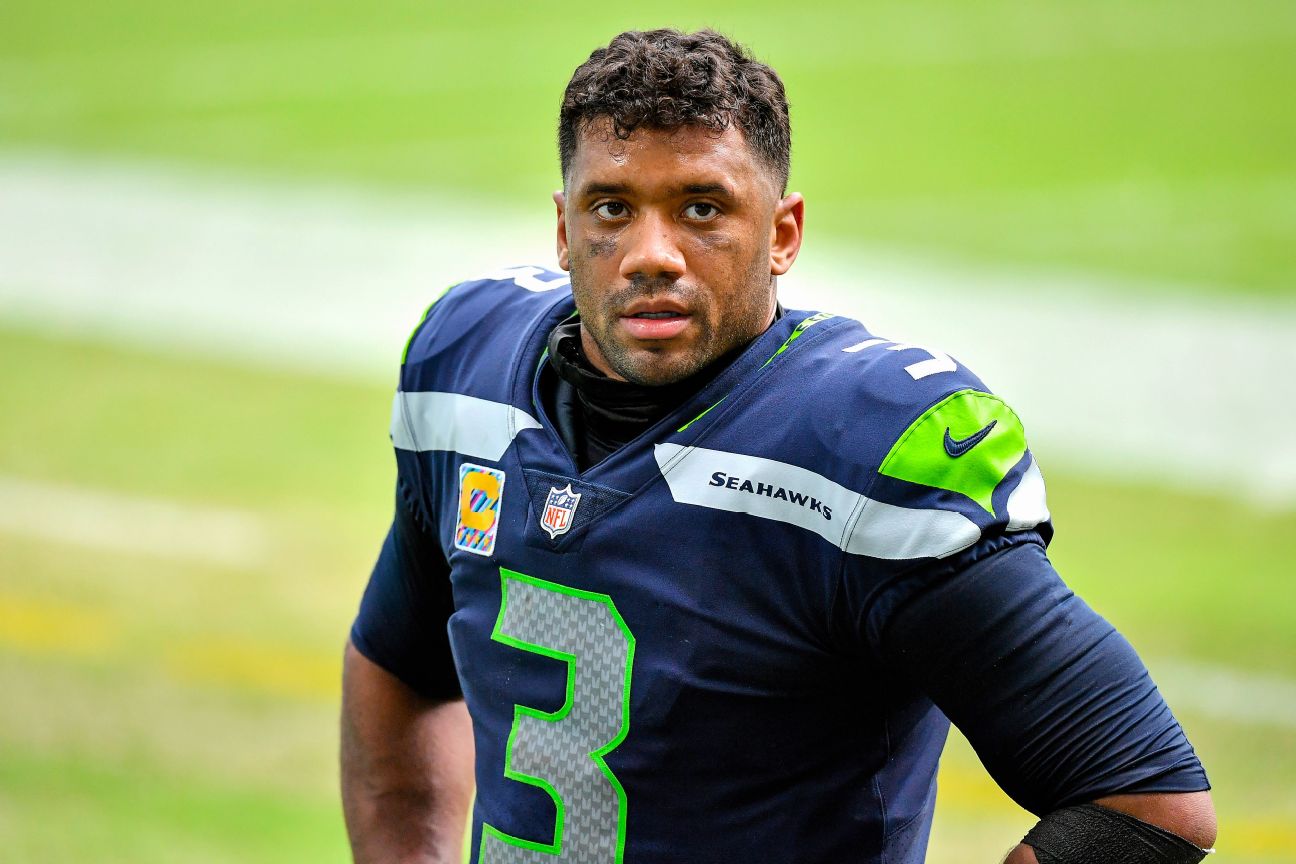 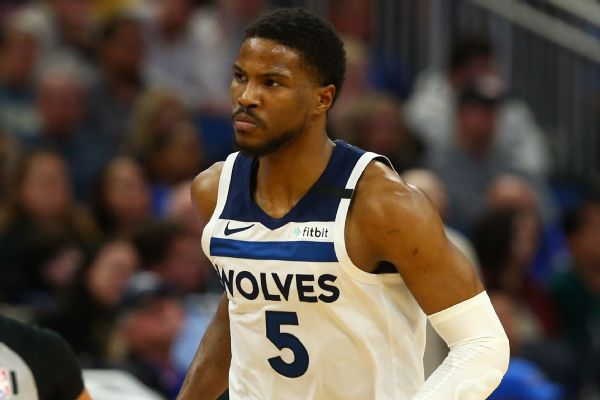 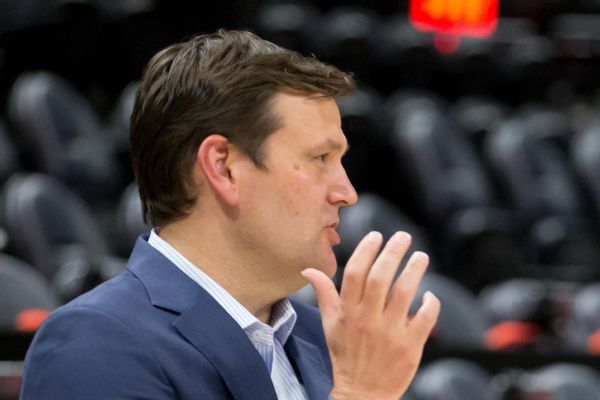