Hello and good morning. Hopefully we’re getting some foot traffic here at Raising The Bar and you’re signing up and following us.

Today’s free pick might be a no-brainer. In his last 10 games Mike Trout has had at least one hit 8 times. He didn’t have one last game BUT only TWICE has he gone back to back games this season without a hit. The first two games of the season and the last two of August. Consistent as consistent gets folks. So with that we’re taking Mike Trout Hits OVER 0.5 (-162). Bet it. 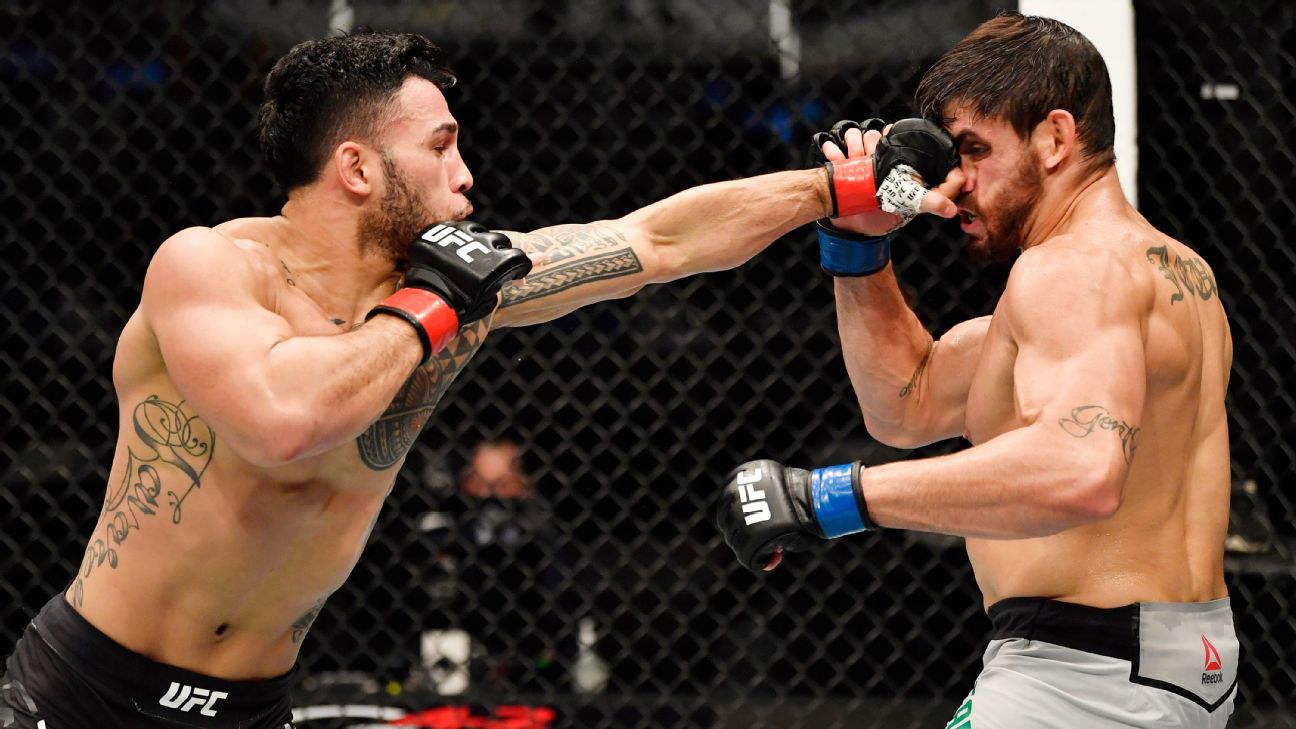 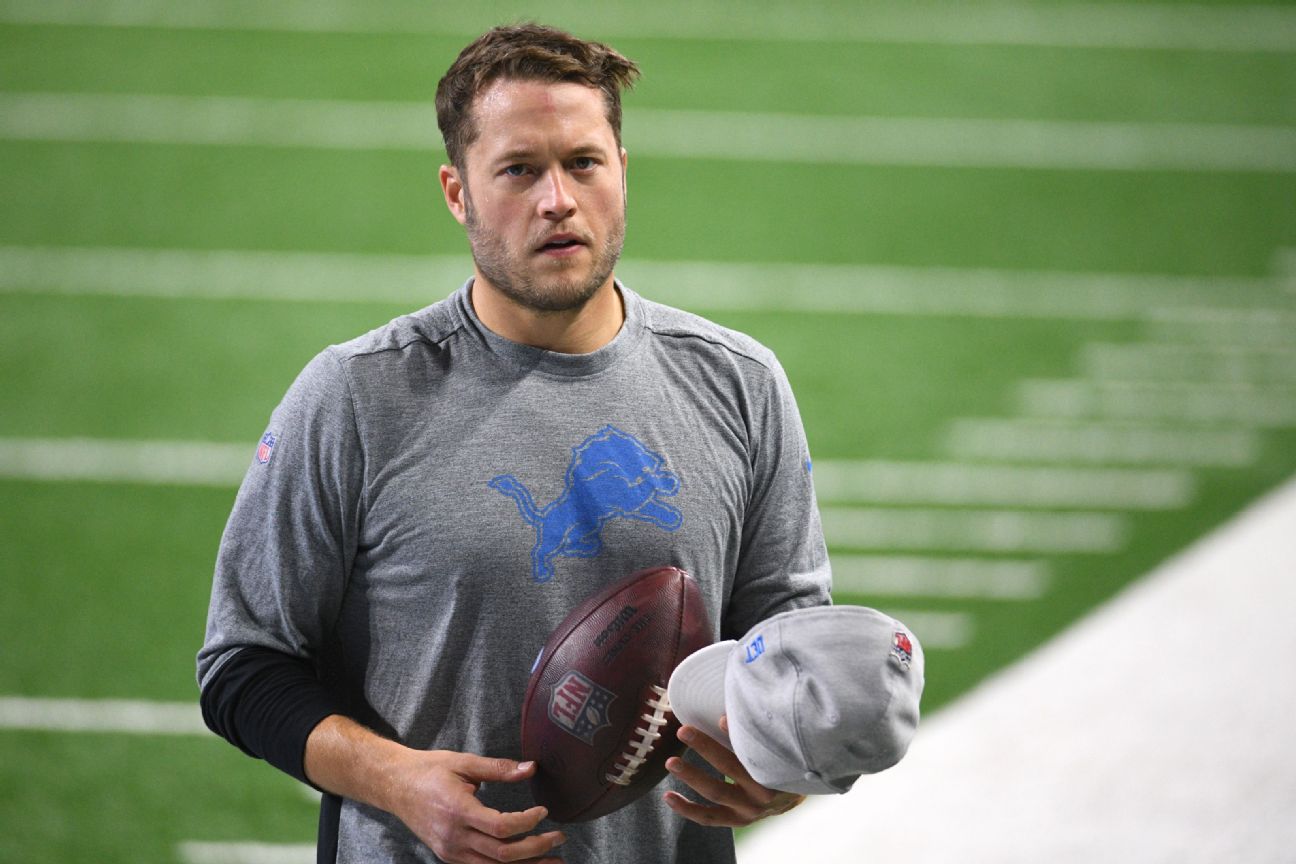 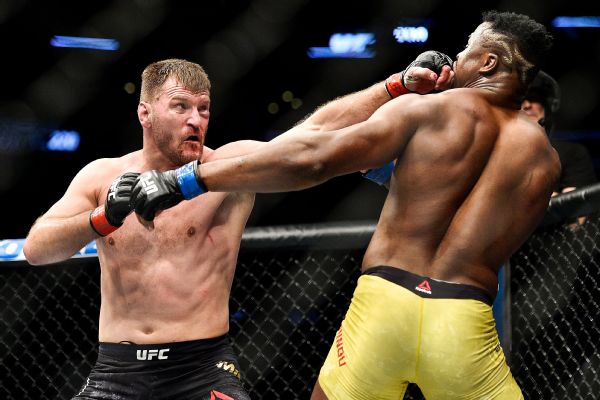 UFC heavyweight champion Stipe Miocic and Francis Ngannou will do battle for a second time when they meet in the UFC 260 main event on March 27, sources told ESPN. [...] 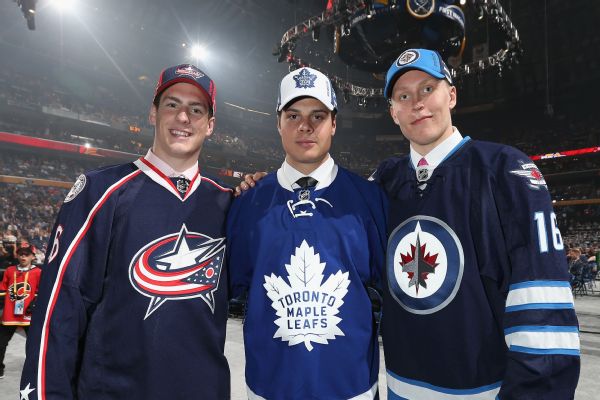 The Blue Jackets and Jets have completed a blockbuster trade to swap disgruntled stars as winger Patrik Laine is headed to Columbus while center Pierre-Luc Dubois has landed in Winnipeg. [...] 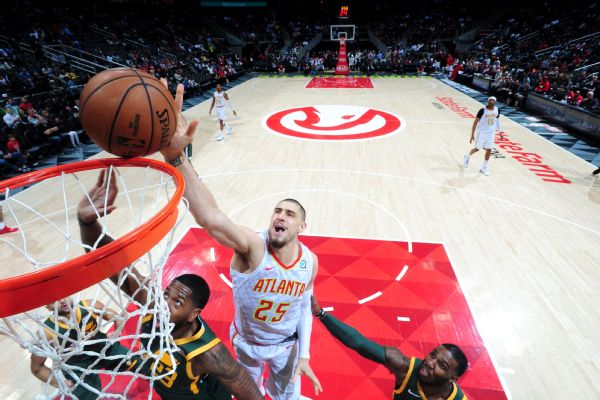 The short-handed Wizards signed free-agent centers Alex Len and Jordan Bell on Saturday, trying to fill out a roster decimated by COVID-19 and injuries. [...]